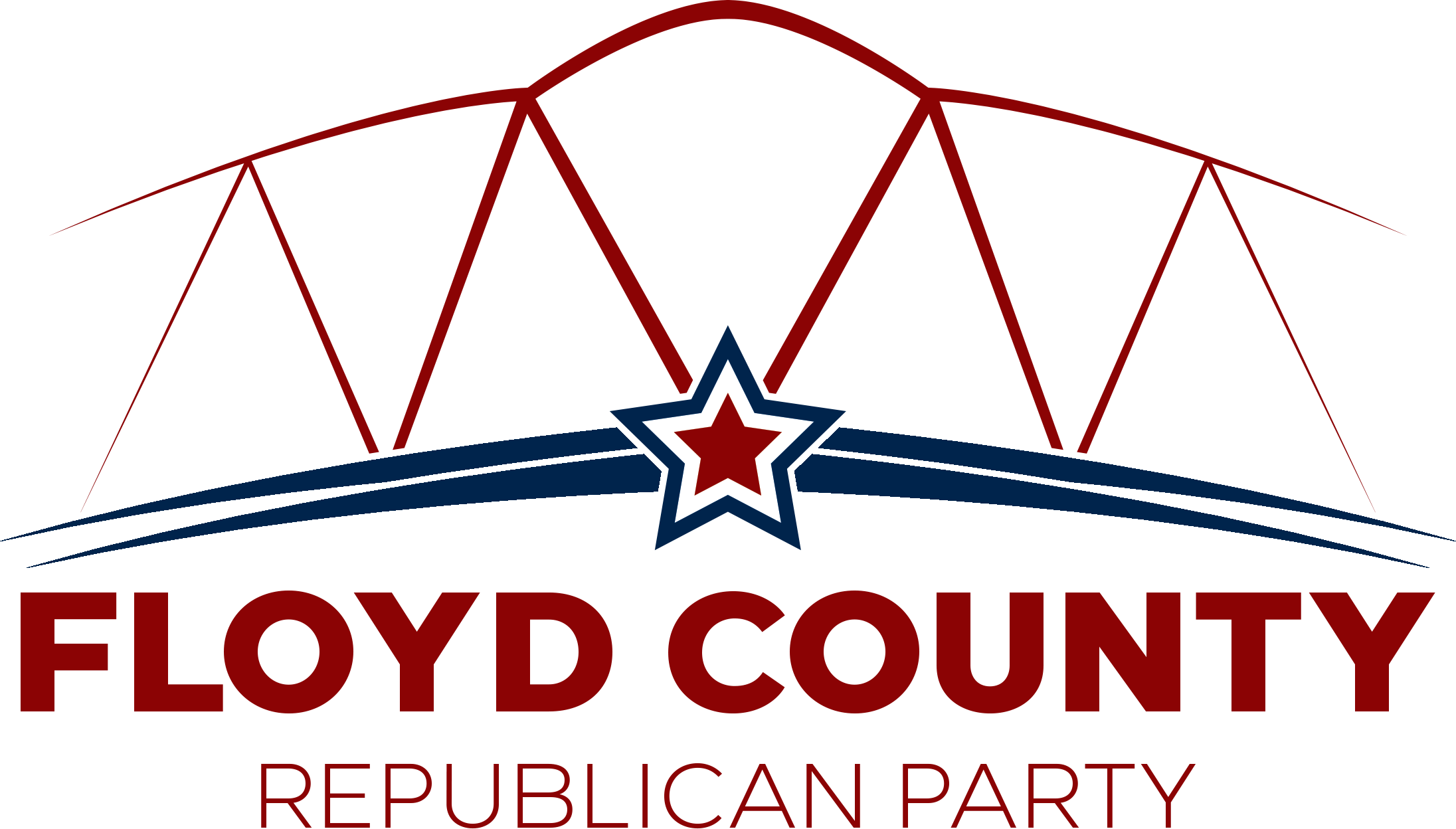 About the Republican Party

Known as the “Grand Old Party” (GOP), the Republican Party was founded in a Ripon, Wisconsin, schoolhouse on March 20, 1854 as a vocal anti-slavery party dedicated to fighting for freedom, liberty, and equal rights and justice for all Americans.

Today, the Republican Party carries this historic torch through strong support for the rights of the individual, the rule of law, personal responsibility and accountability, and the belief that, through hard work and determination, every American has the opportunity to become whatever he or she sets out to be.

Decades of hard work culminated in the watershed election of 1998, where conservatives flipped four out of five seats on the county commission and wrested control of the county school board from the Democrats, marking the beginning of Floyd County’s transformation to full Republican control. This transformation became complete in 2016, when, for the first time in history, Floyd County voters elected an all-GOP slate of countywide constitutional officers, solidly entrenching Republican dominance and sending countywide Democrats into obscurity.

Although Republicans enjoy strong support across Floyd County today, we cannot become complacent. As Ronald Reagan said, “Freedom is never more than one generation away from extinction.” Now is the time to get involved. 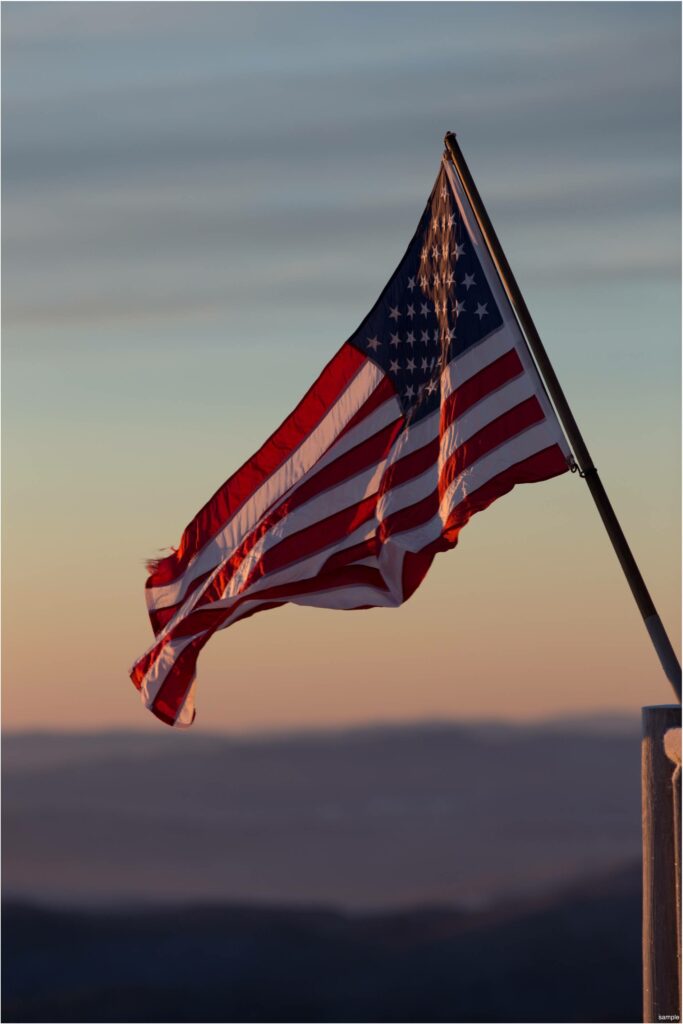 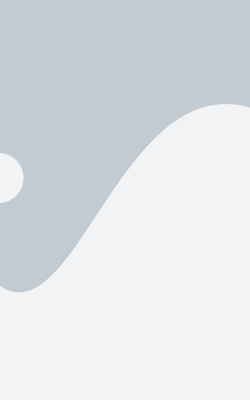 5 ways to improve your business.

Fill out the  form below to download our free PDF!